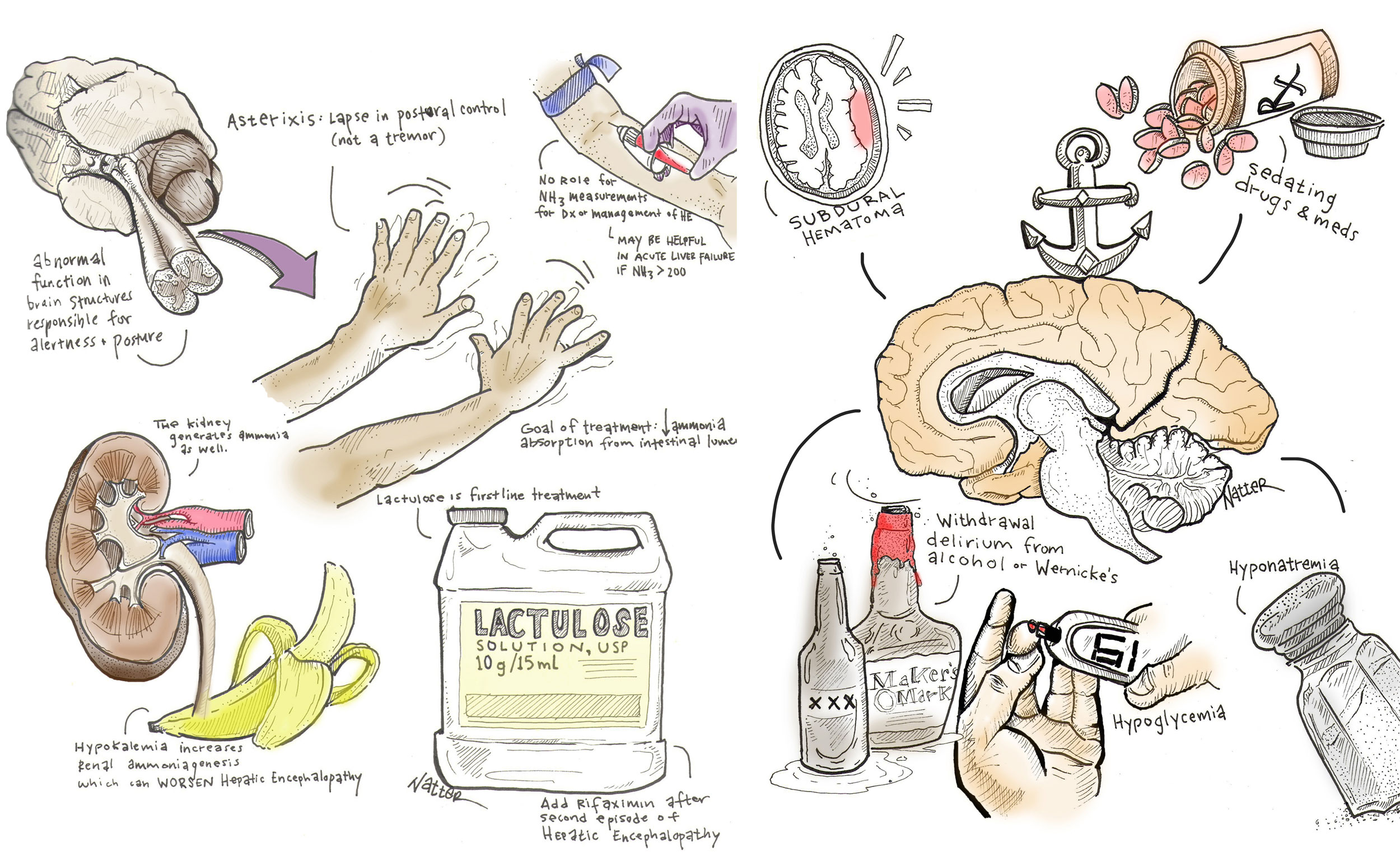 Quiz yourself on the following 5 Pearls we’ll be covering on Hepatic Encephalopathy (HE):