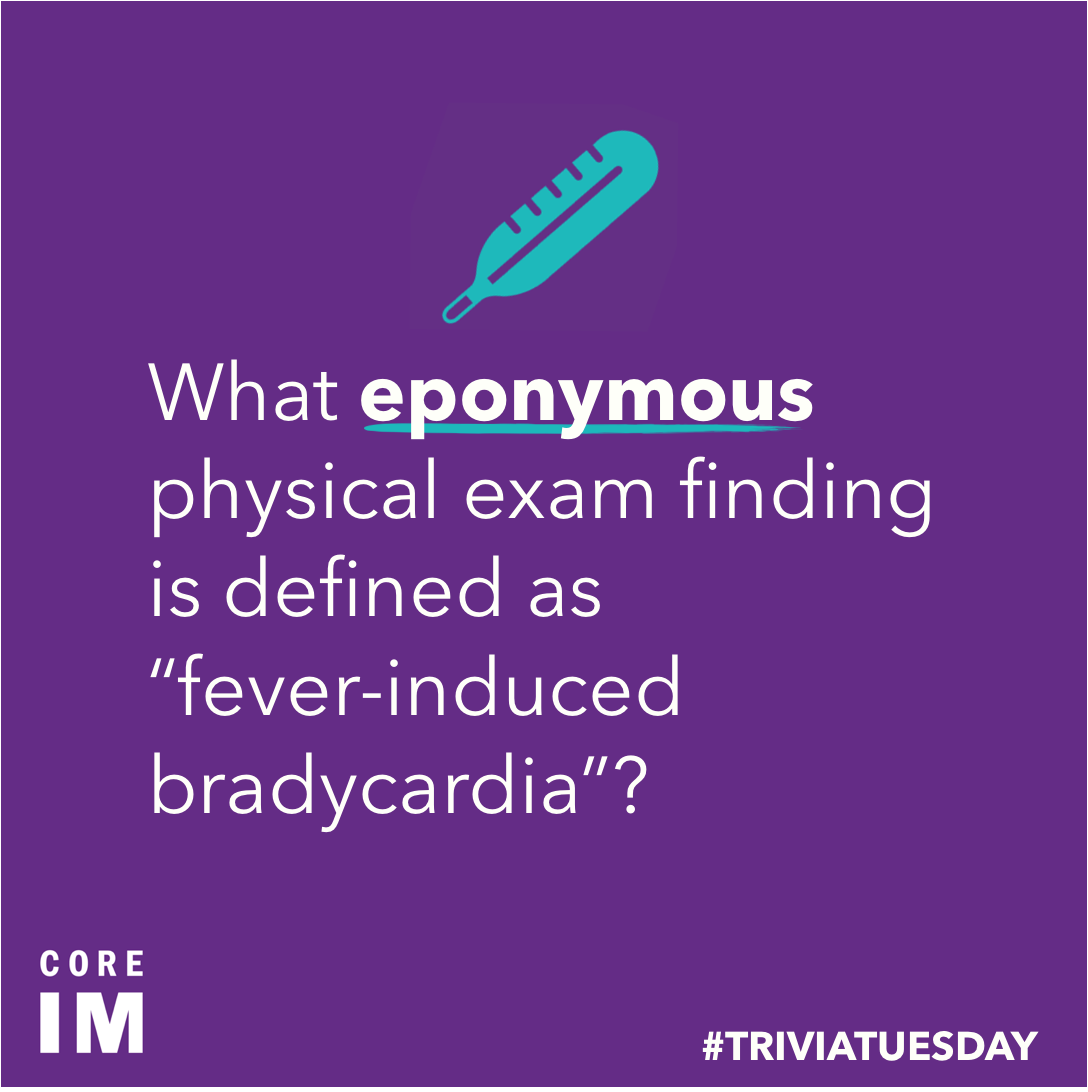 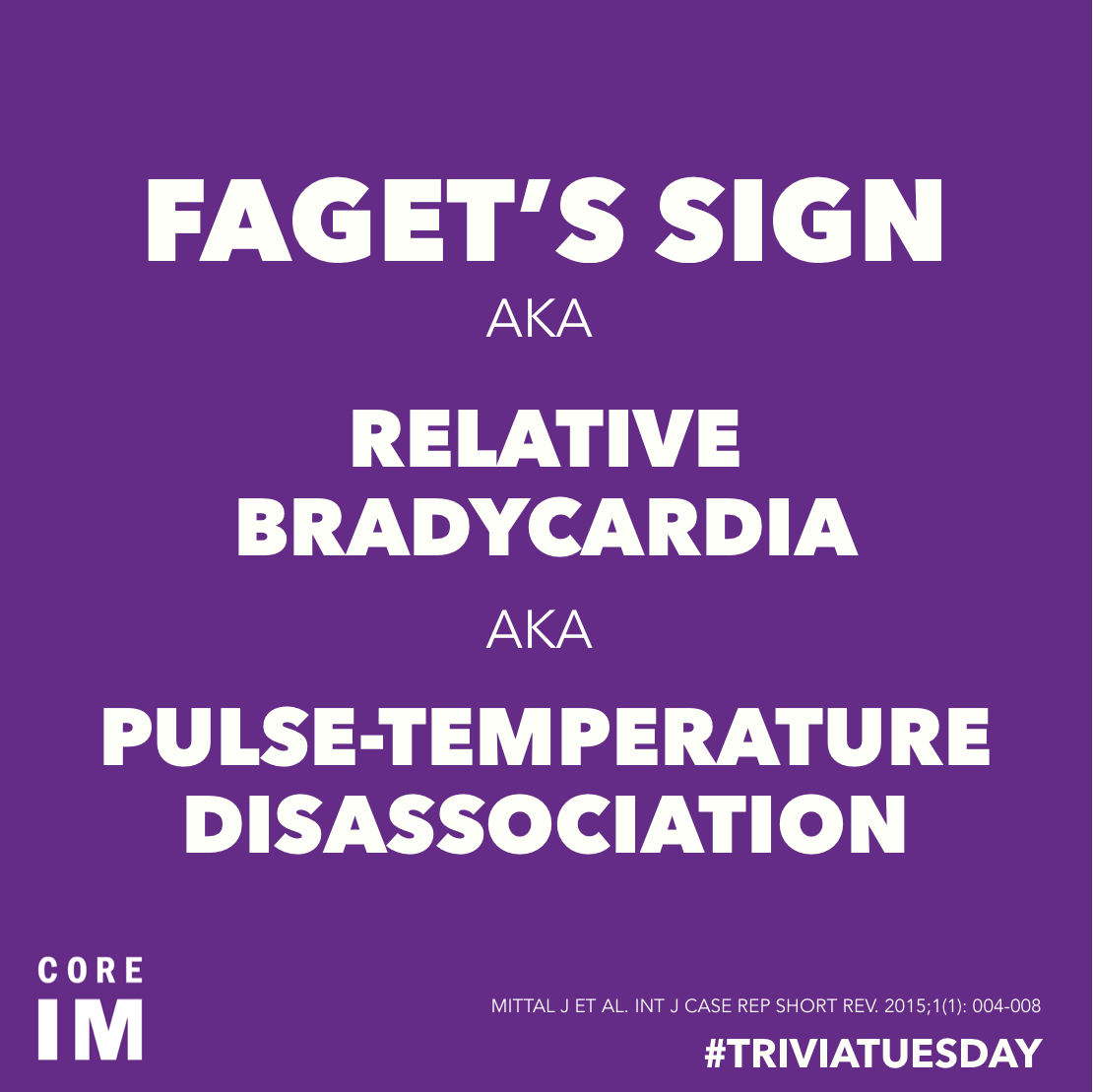 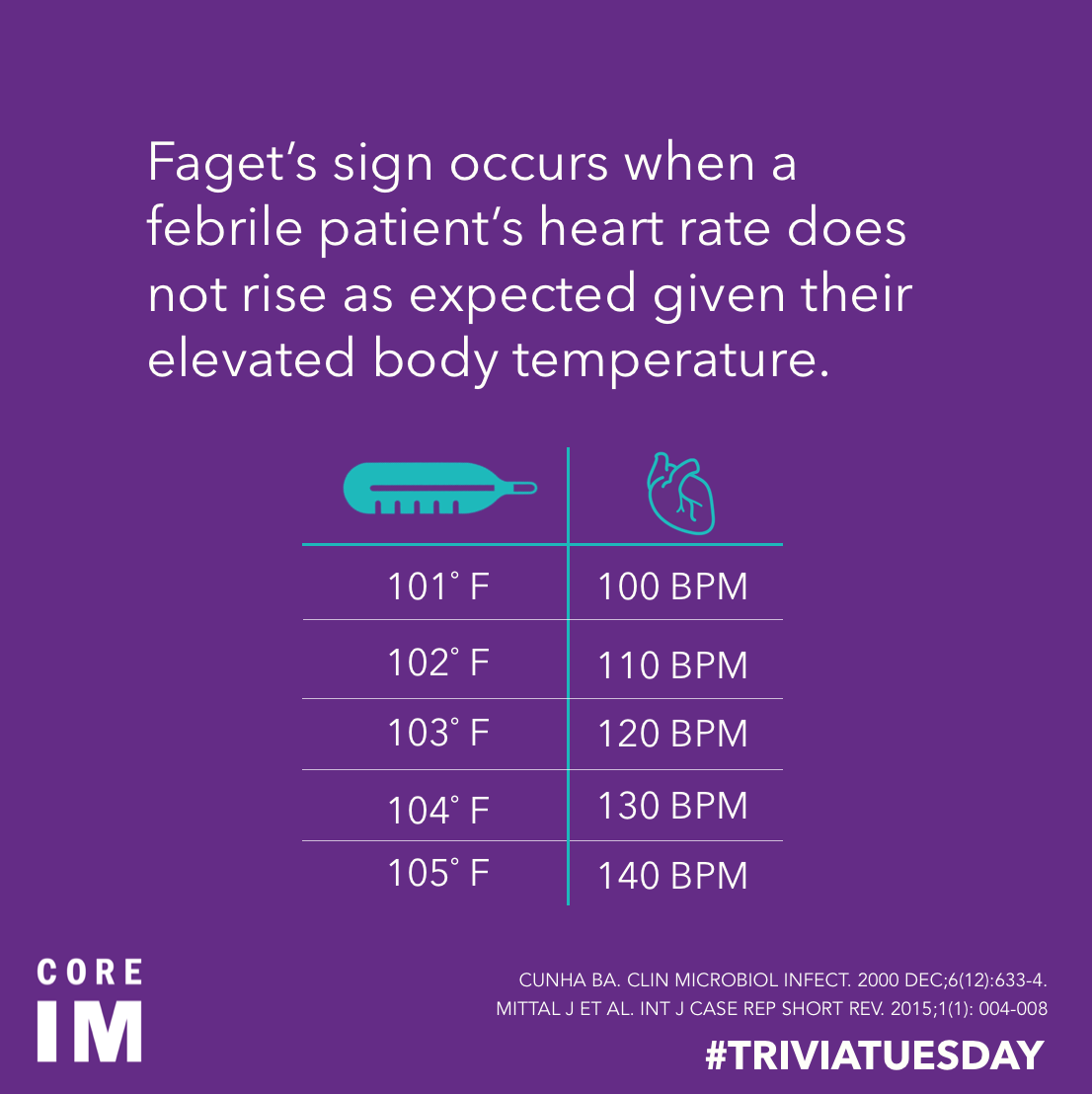 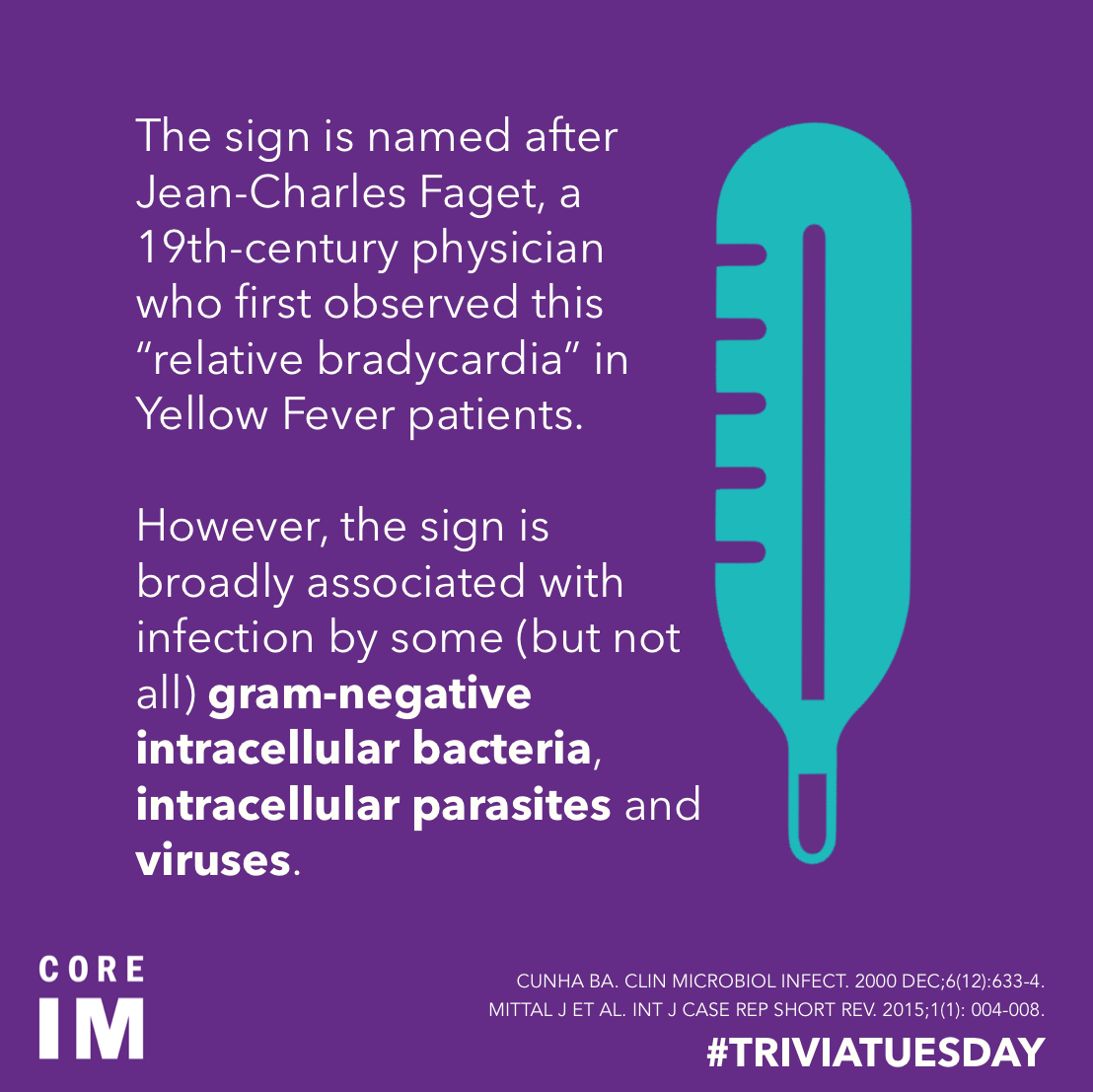 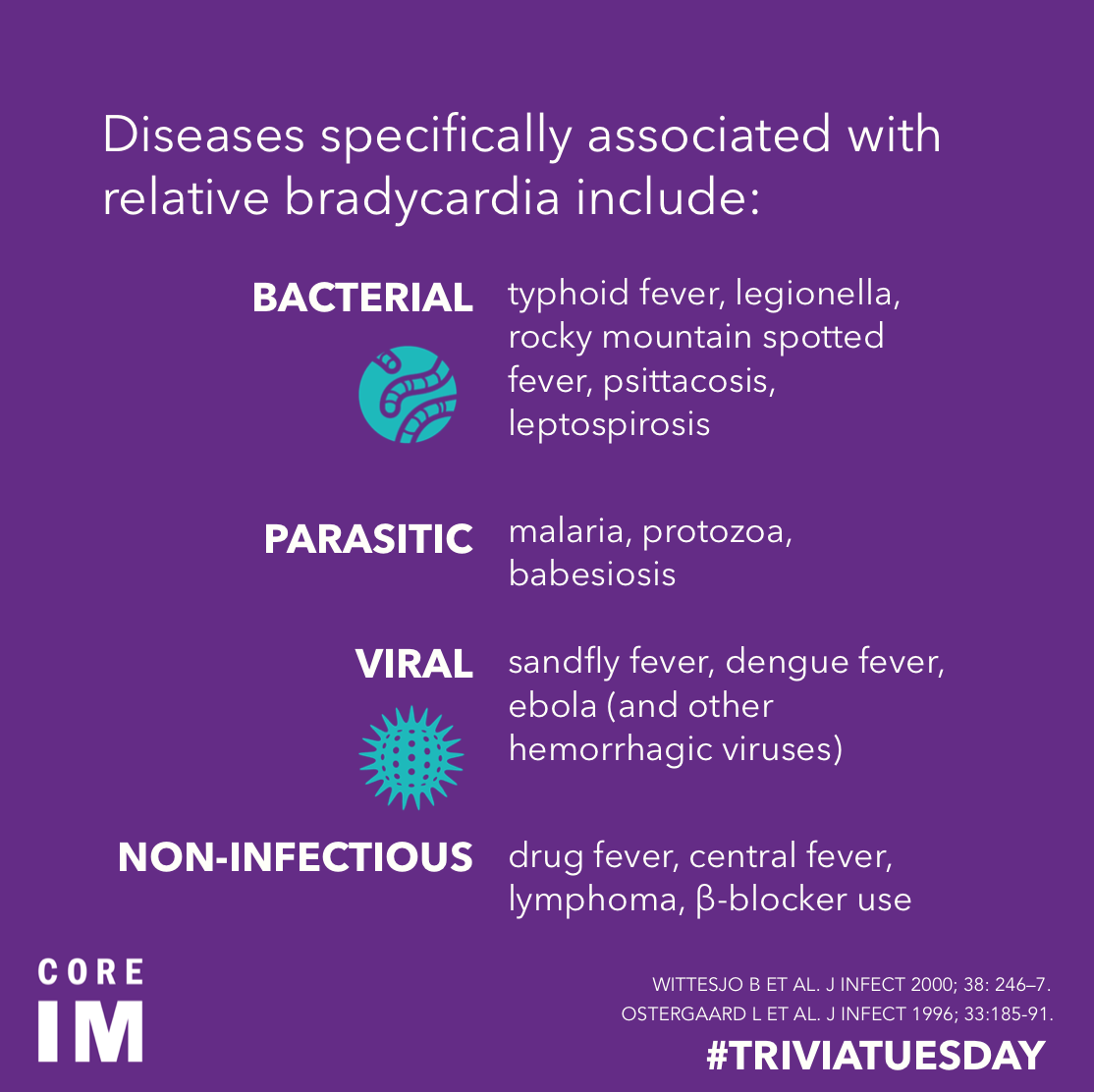 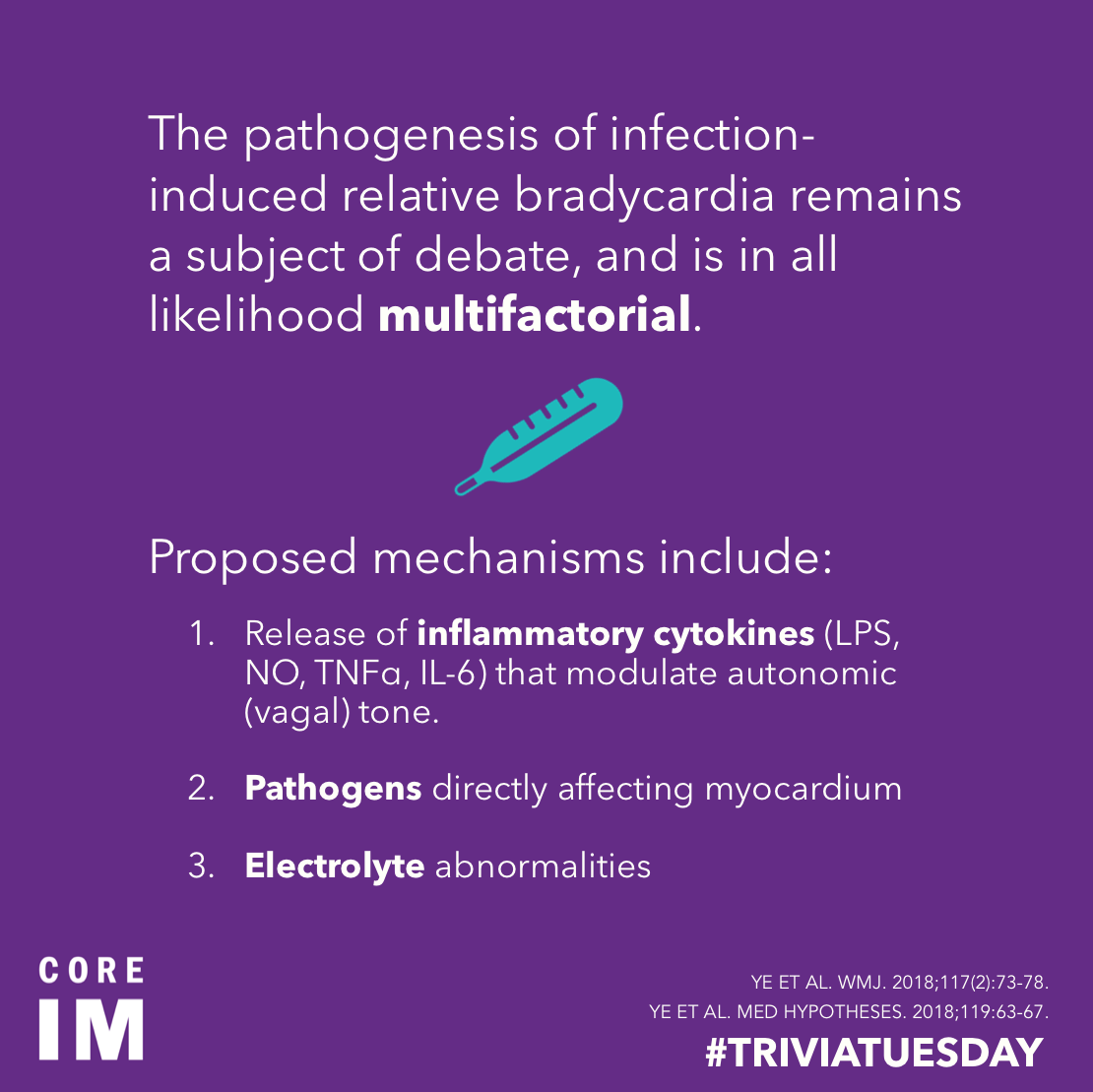 Slide 4: The sign is named after Jean-Charles Faget, a 19th-century physician who first observed this “relative bradycardia” in yellow fever patients. However, the sign is broadly associated with infection by some (but not all) gram-negative intracellular bacteria, intracellular parasites and viruses.

Slide 6: The pathogenesis of infection-induced relative bradycardia remains a subject of debate, and is in all likelihood multifactorial. Proposed mechanisms include: 1. Release of inflammatory cytokines (LPS, NO, TNFa, IL-6) that modulate autonomic (vagal) tone. 2. Pathogens directly affecting myocardium. 3. Electrolyte abnormalities.