What disease is prevented by the 4-inch law? 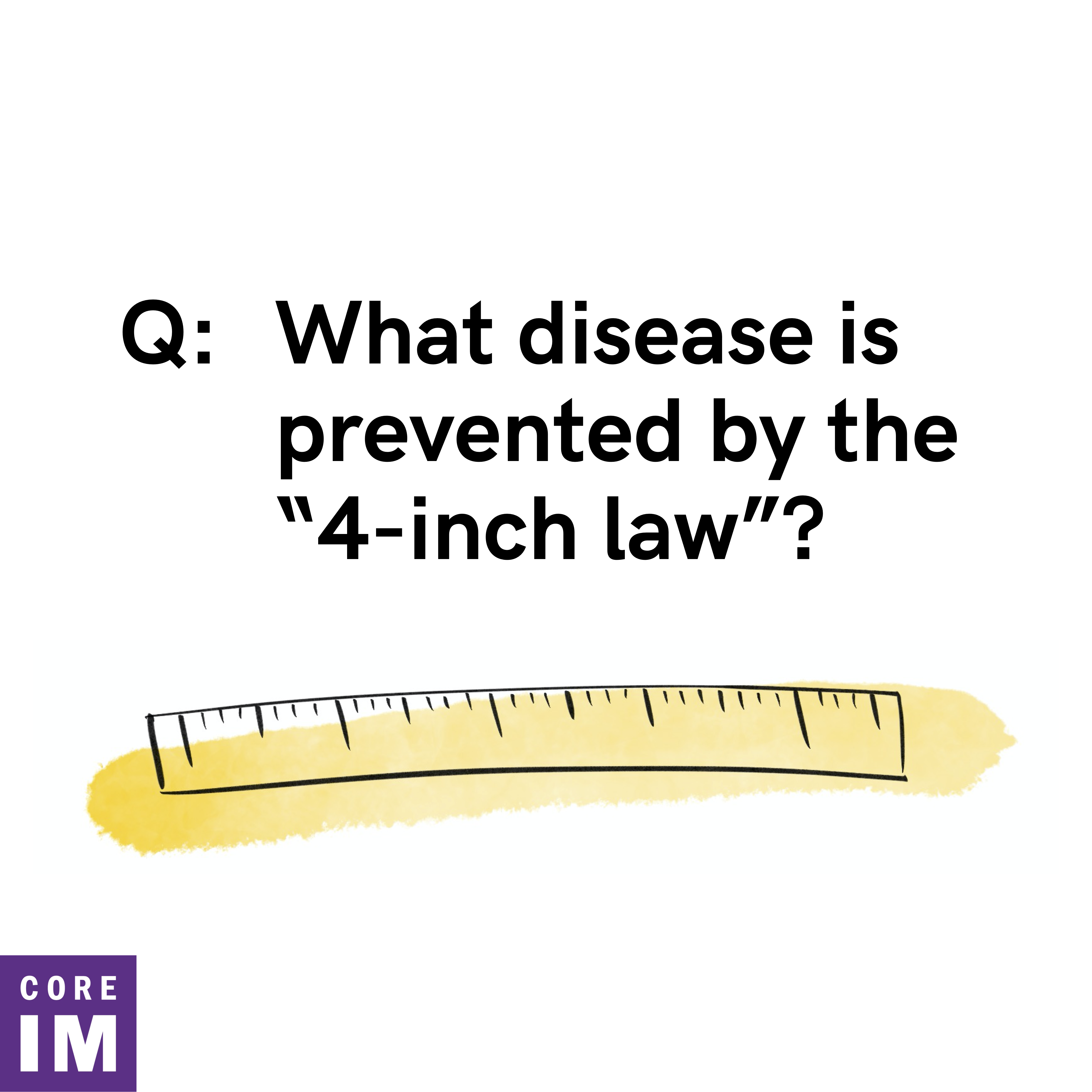 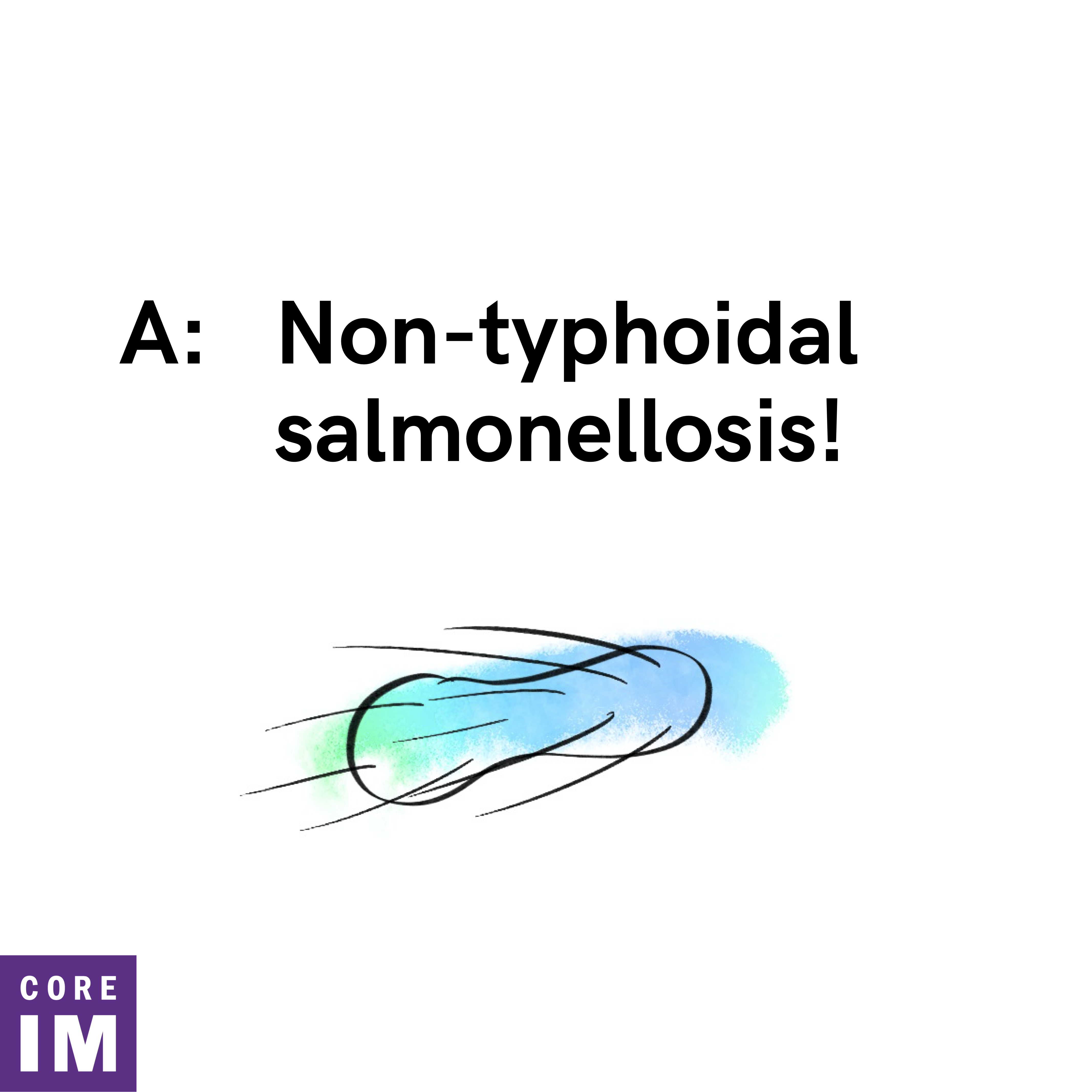 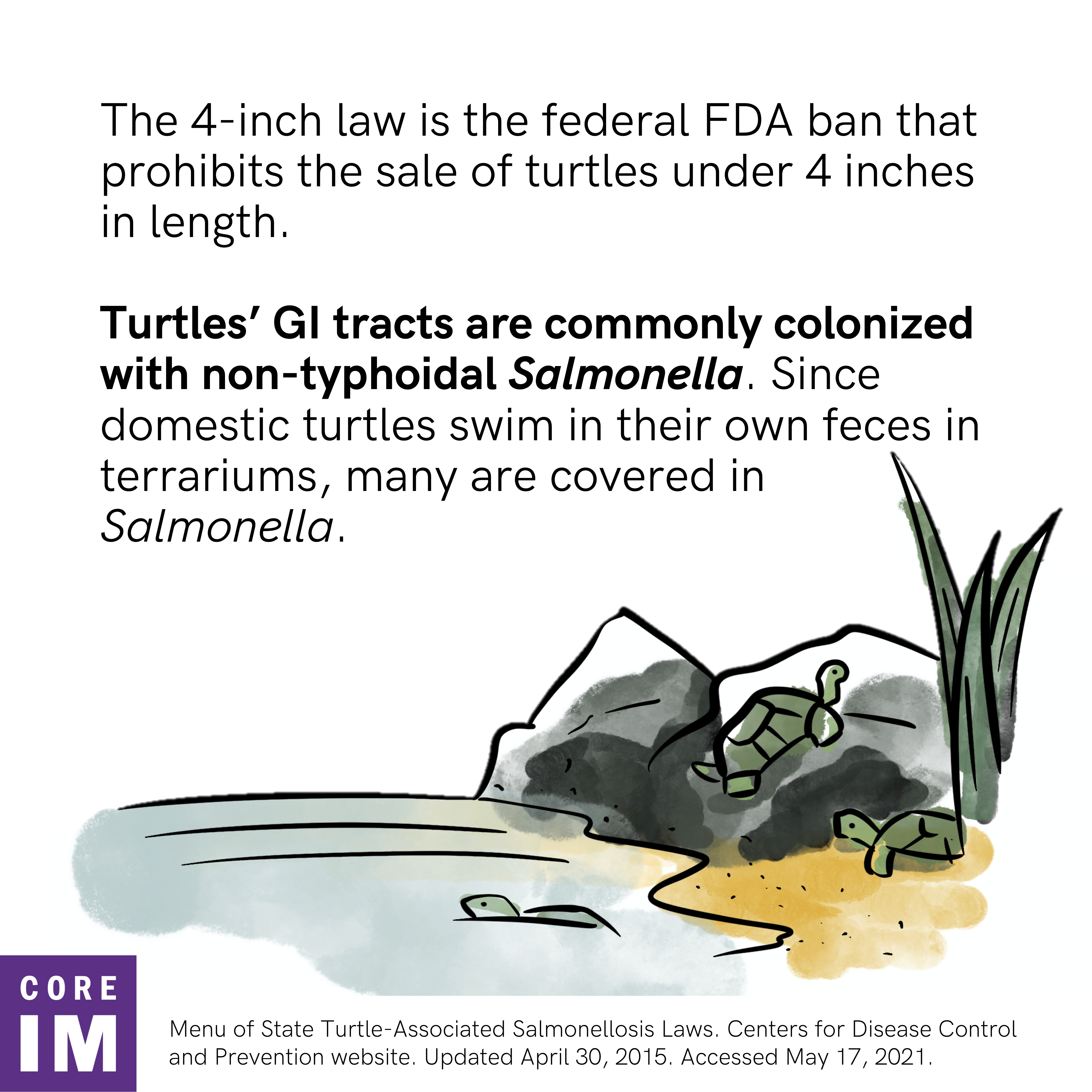 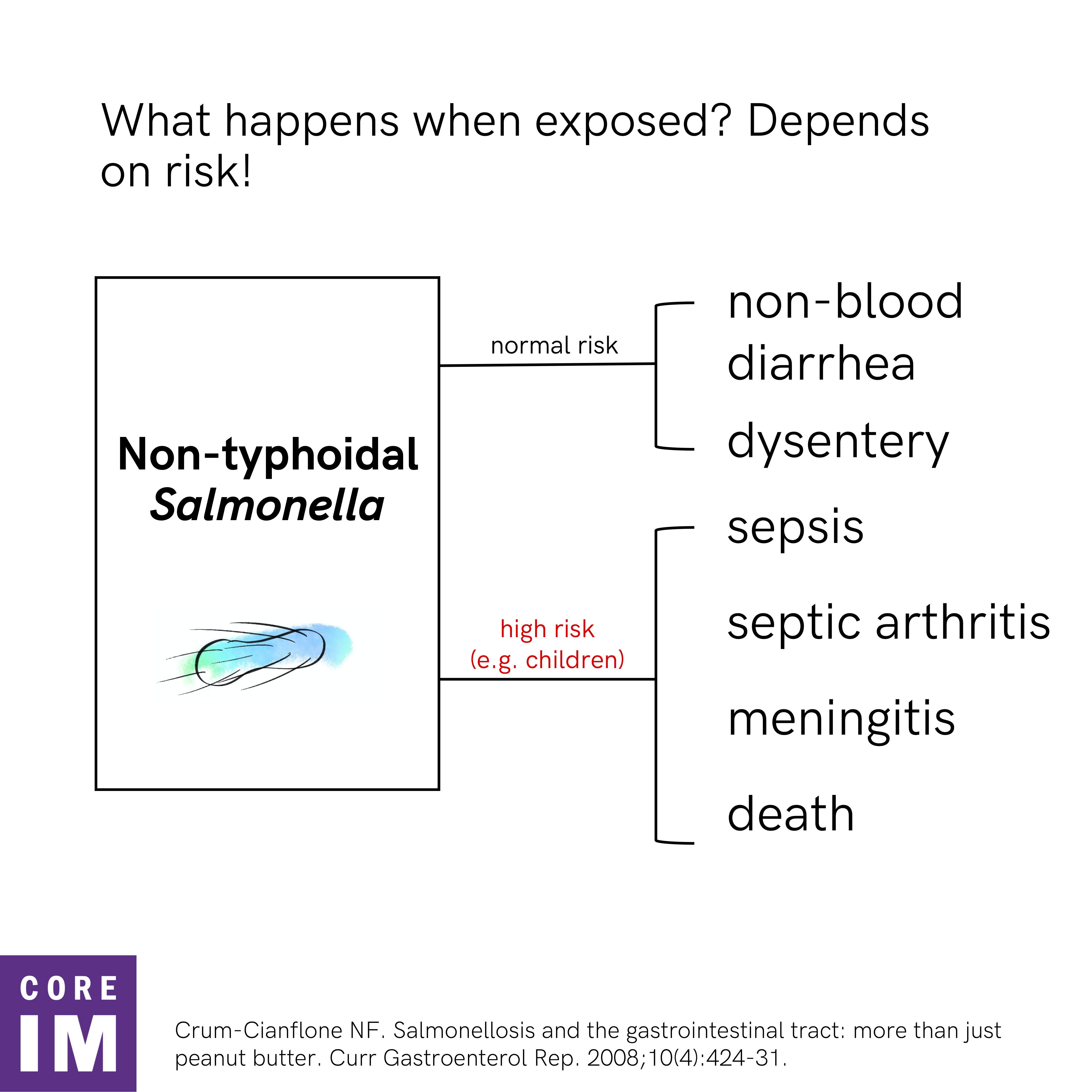 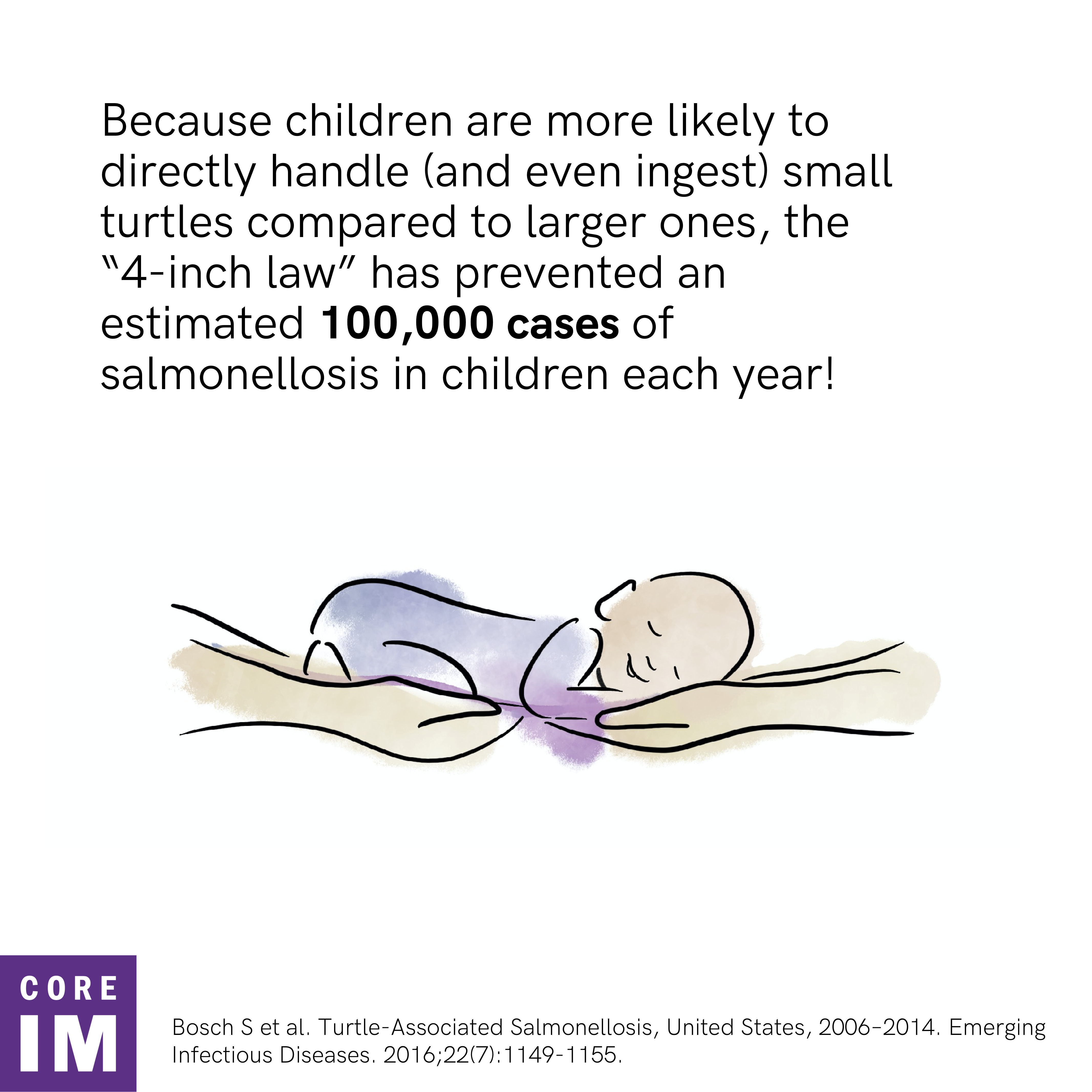 Slide 1: Question: What disease is prevented by the “4-inch law”?

Slide 3: The 4-inch law is the federal FDA ban that prohibits the sale of turtles under 4 inches in length. Turtles’ GI tracts are commonly colonized with non-typhoidal Salmonella. Since domestic turtles swim in their own feces in terrariums, many are covered in Salmonella.

Slide 5: Because children are more likely to directly handle (and even ingest) small turtles compared to larger ones, the “4-inch law” has prevent an estimated 100,000 cases of salmonellosis in children each year!