Is there truth behind menstrual synchrony? 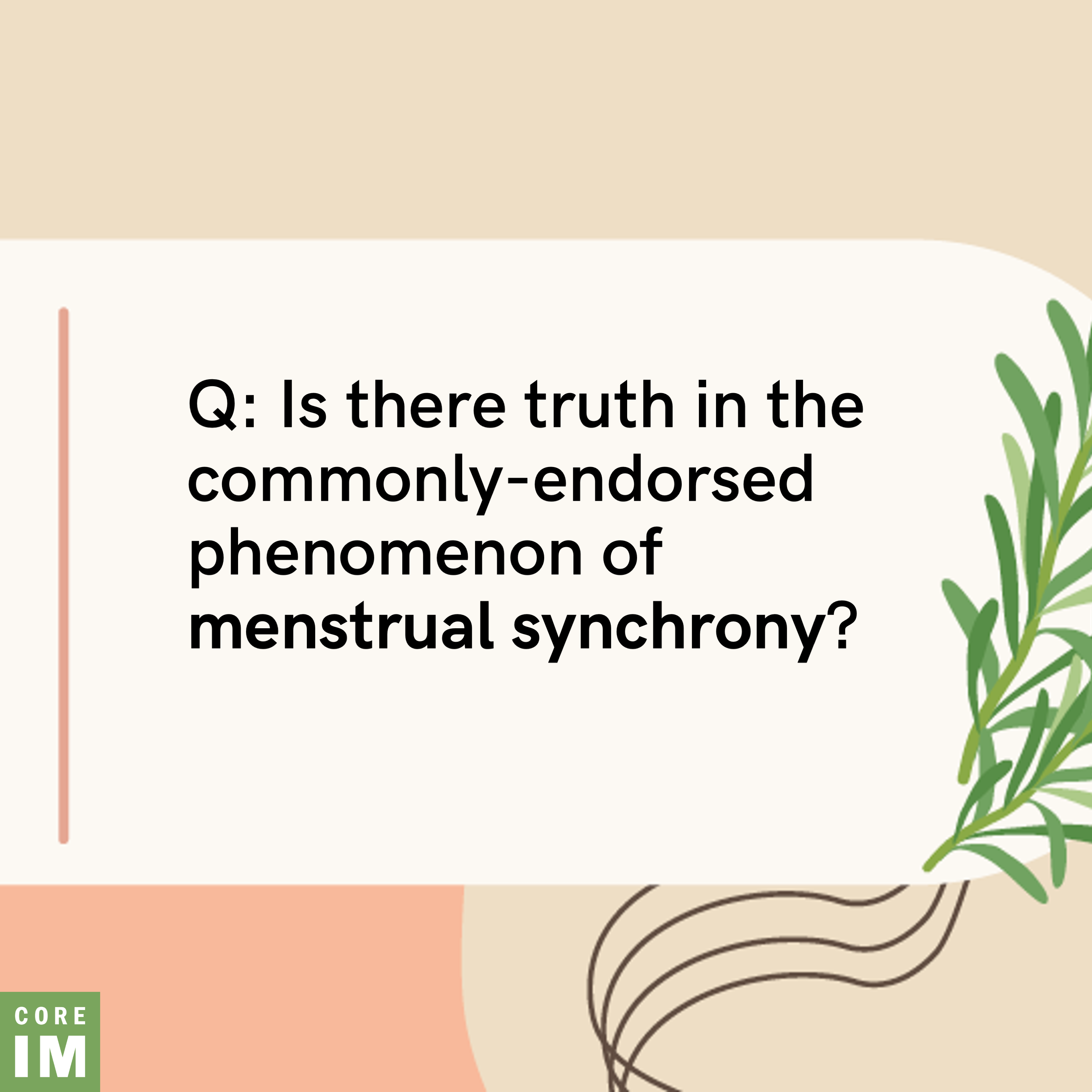 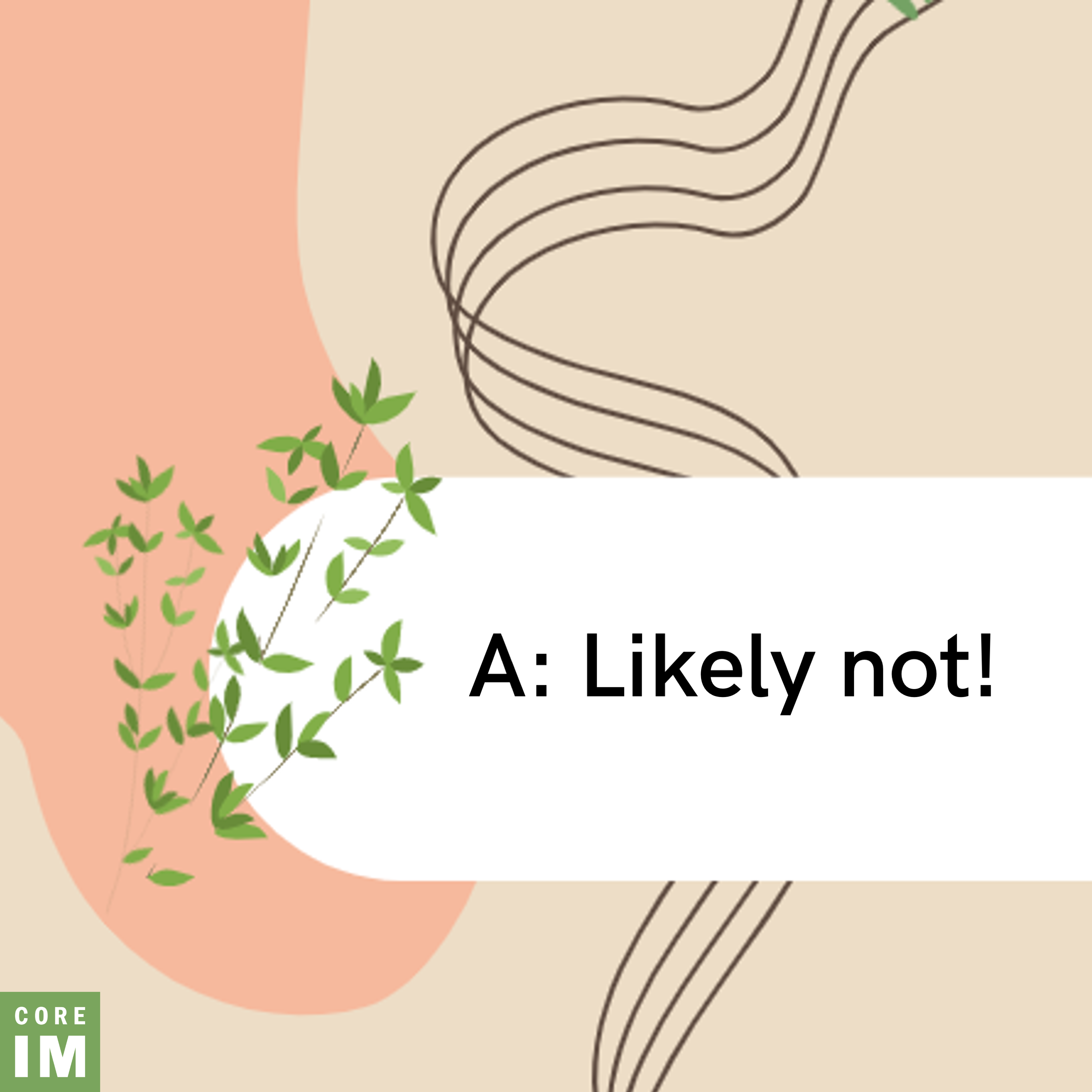 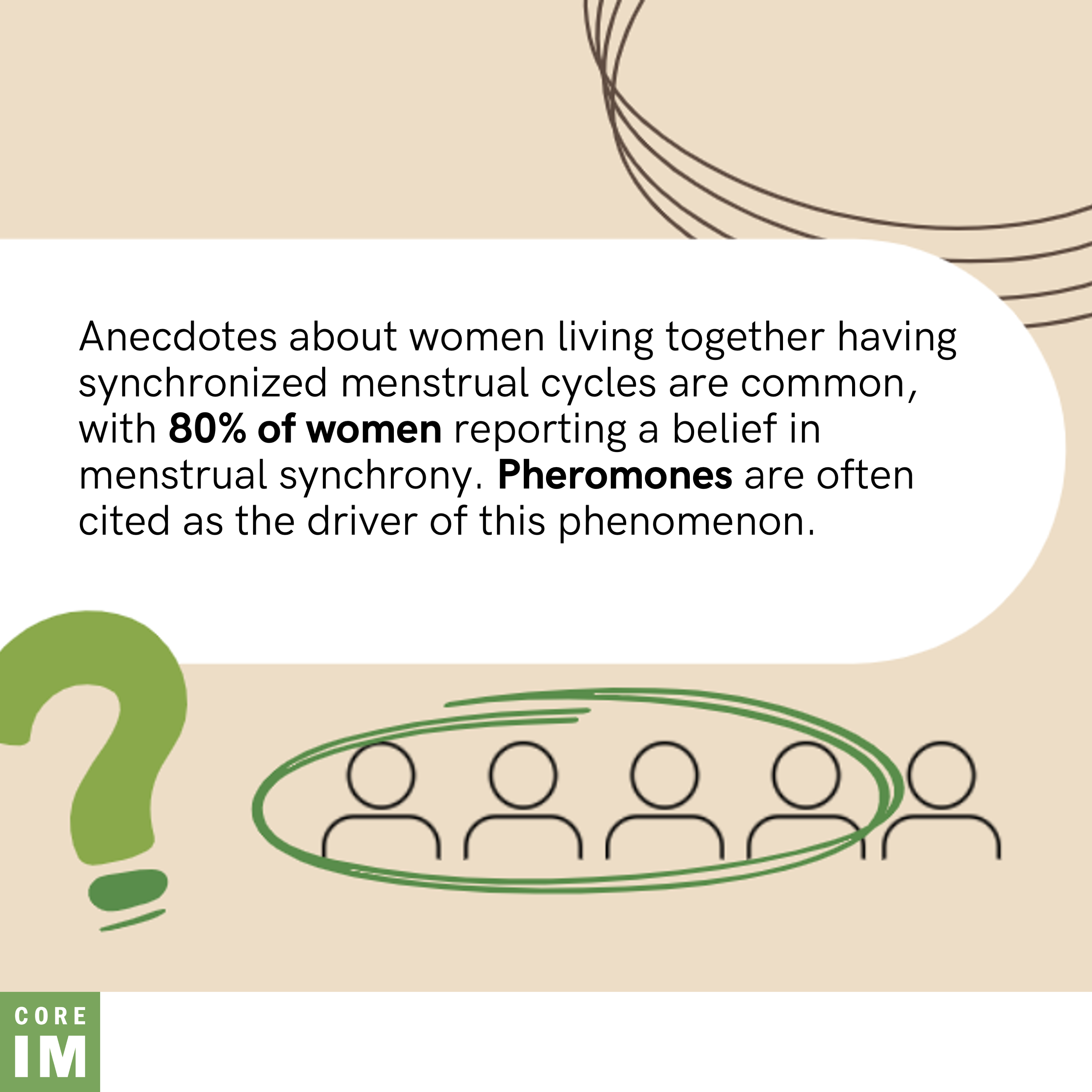 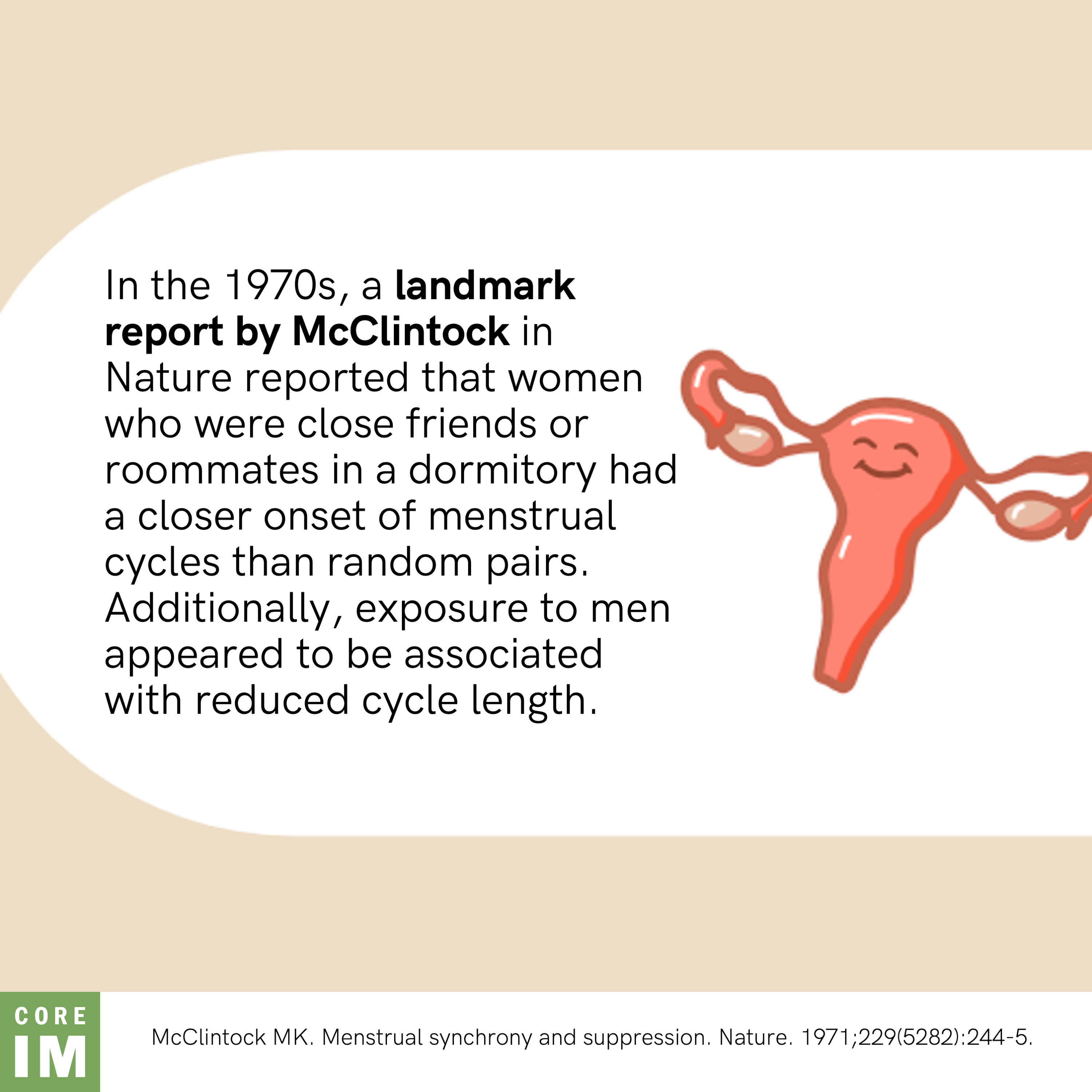 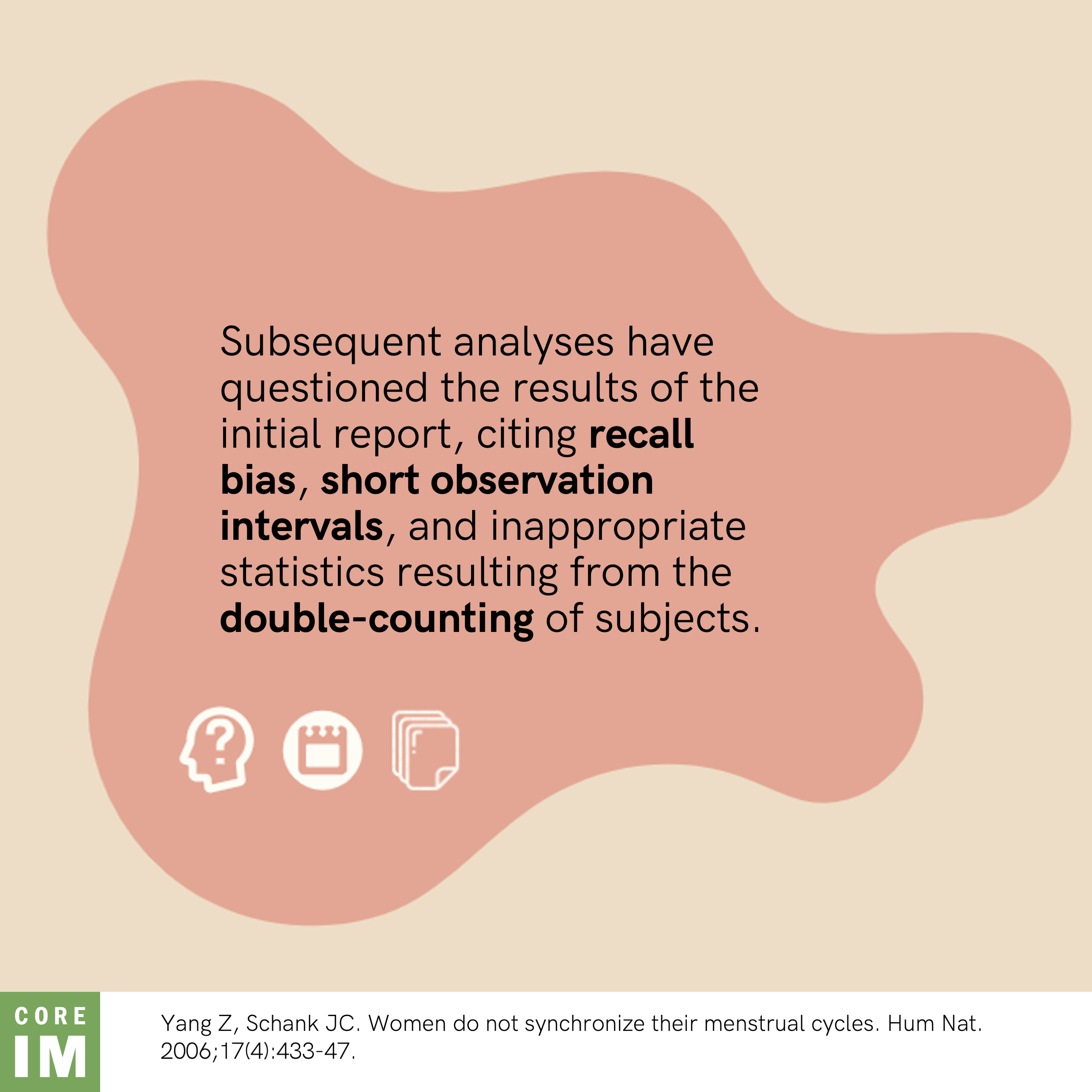 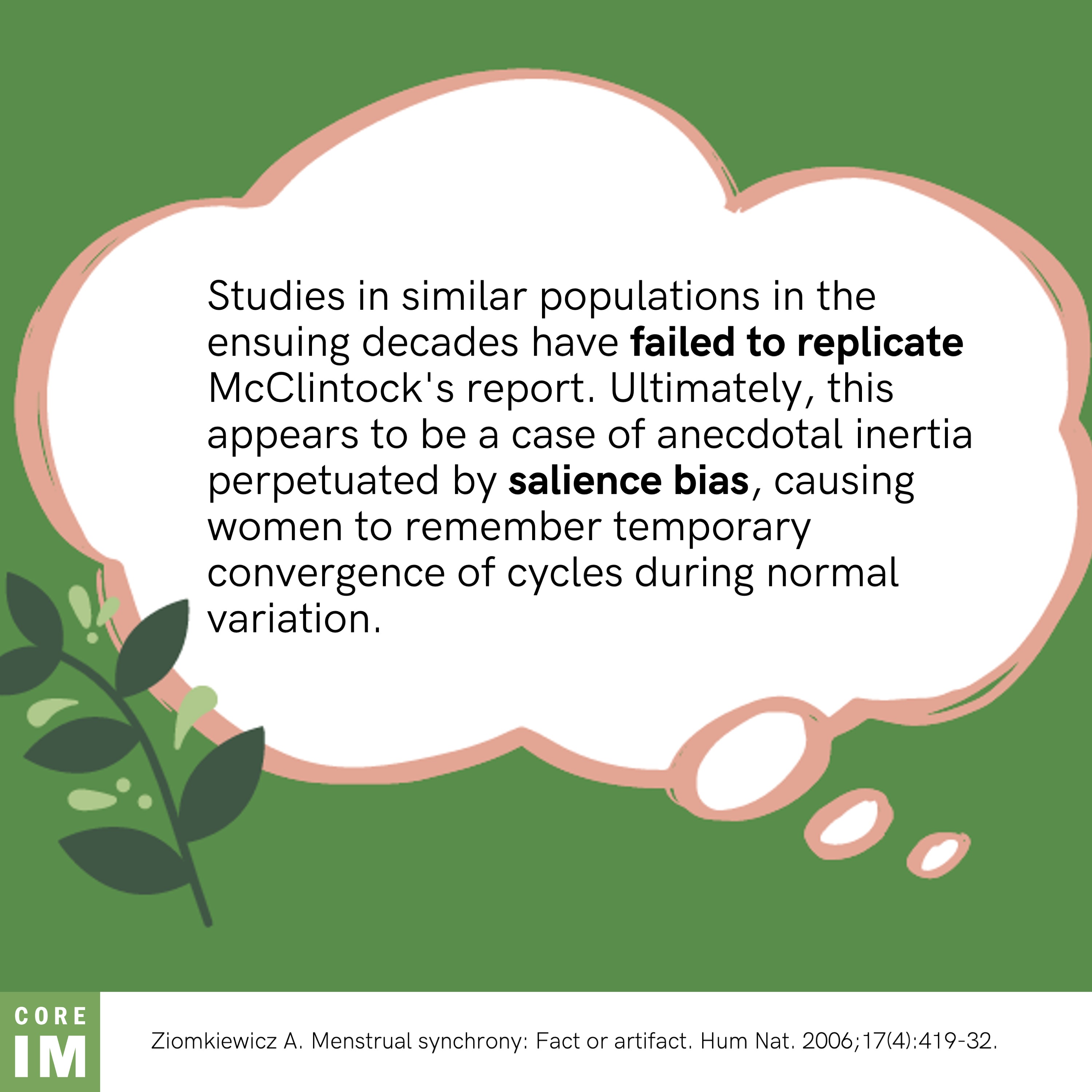 Slide 1: Question: Is there truth in the commonly-endorsed phenomenon of menstrual synchrony?

Slide 3: Anecdotes about women living together having synchronized menstrual cycles are common, with 80% of women reporting a belief in menstrual synchrony. Pheromones are often cites as the driver of this phenomenon.

Slide 4: In the 1970s, a landmark report by McClintock in Nature reported that women who were close friends roommates in a dormitory had closer onset of menstrual cycles than random pairs. Additionally, exposure to men appeared to be associated with reduced cycle length.

Slide 6: Studies in similar population in the ensuing decade have failed to replicate McClintock’s report. Ultimately, this appears to be a case of anecdotal inertia perpetuated by salience bias, causing women to remember temporary convergence cycles during normal variation.